A Canadian arena where a large number of NHL games are set to be played when the season resumes, was damaged by a “significant storm” on Thursday that resulted in flooding damage, according to multiple reports.

Video shared on social media Thursday showed a large amount of water flowing through an entrance foyer at Rogers Place in Edmonton, which is one of two arenas the NHL is using as a hub to restart its season this summer.

“A significant storm came through Edmonton earlier this evening,”

“As a result, Rogers Place has suffered some water damage to the terminus of Ford Hall, along with some smaller leaks in other parts of the building”.

Rogers place was set to host Western Conference games as well as the Stanley Cup finals, starting in a few weeks. 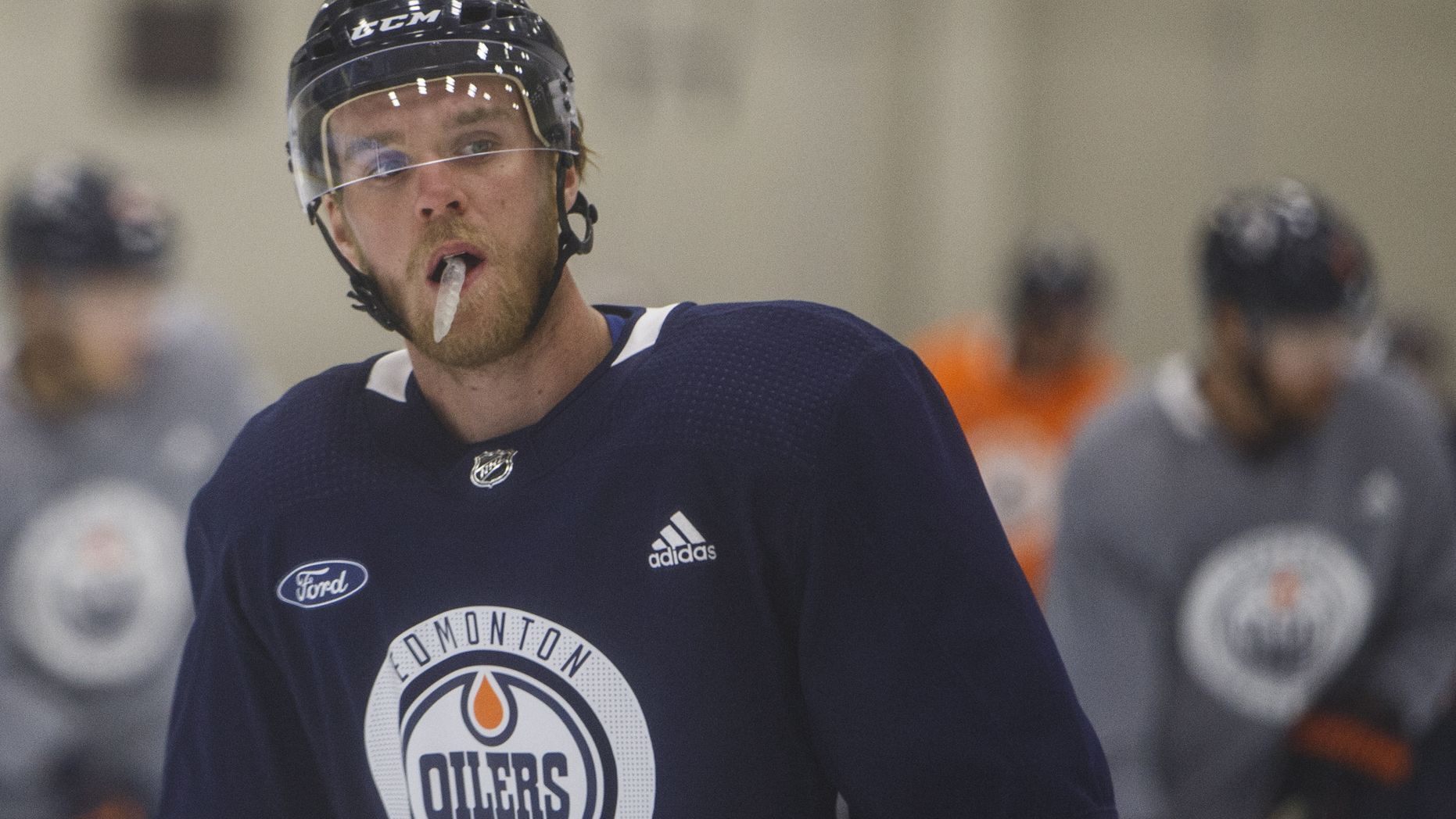 The NHL had listed 10 potential hub cities but ended up selecting two in Canada because the coronavirus was deemed to be under better control in those areas, ESPN reported. Toronto’s Scotiabank Arena — home of the Maple Leafs — is the other hub for the tournament.

The city of Edmonton currently has 184 active coronavirus cases, according to health officials.

Rogers Place has served as the home arena for the Edmonton Oilers since opening its doors roughly four years ago. The venue’s first scheduled event is an exhibition game between the Calgary Flames and Oilers on July 28. Meaningful games start in just two weeks on August